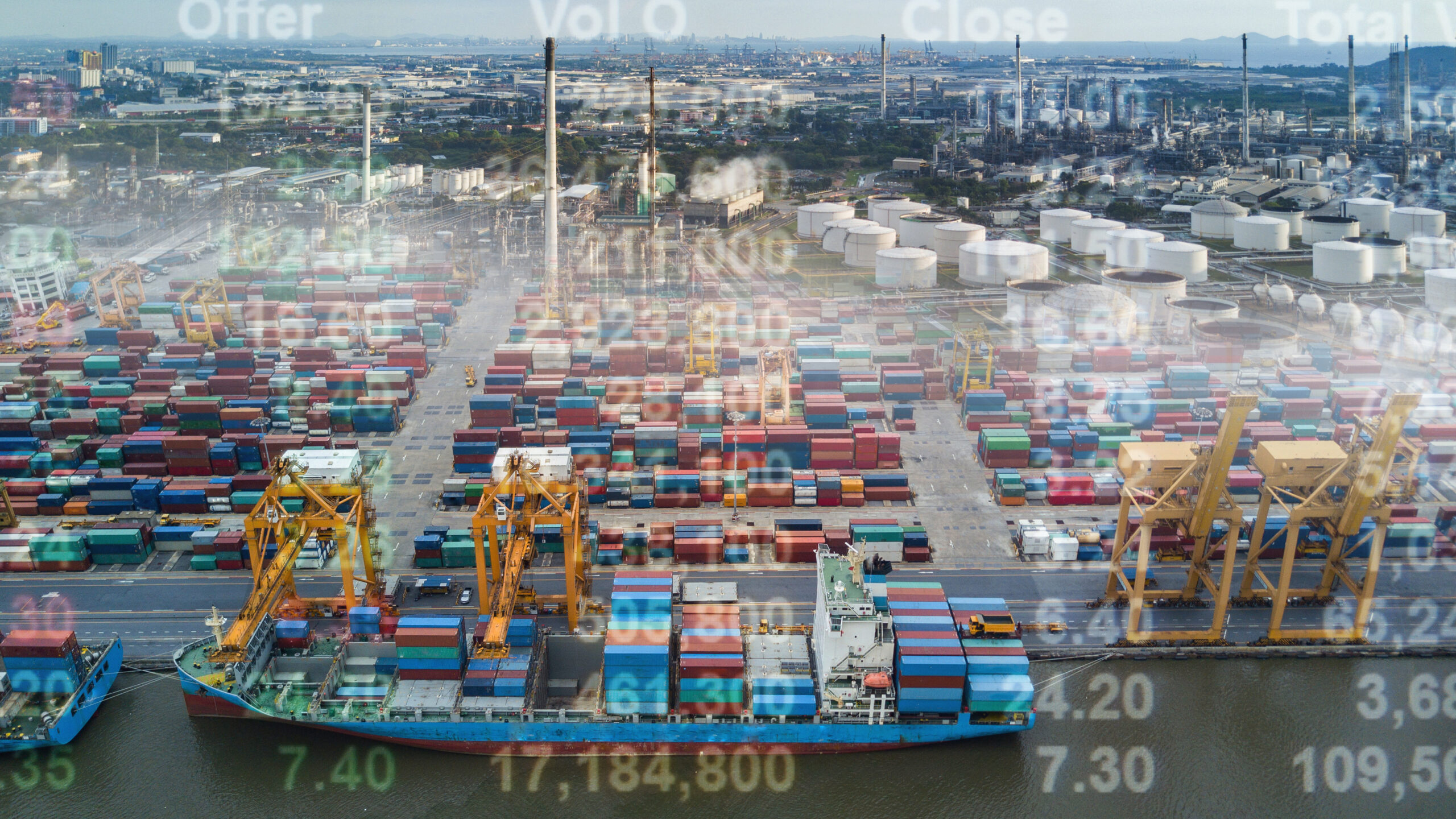 As shippers are still struggling to find space for their cargos, it is expected that an early peak season will see high freight rates that will extend throughout the year, meaning that with the current ocean supply chain working beyond capacity and more disruptions that are causing additional congestion and delays, there will more than likely be no rate relief this year. Consequently, cargo owners with pending orders are advised to seek the best options currently available to protect their supply chains and to book early for this year’s peak ocean freight seasons, as the current strong demand for space and limited capacity is likely to extend into next year, possibly up to the Lunar new year in 2022.   Prices will remain high, and demand is expected to continue to exceed currently available constrained capacity in both ocean and air shipping, particularly as disruption in any region creates more congestion and delays, pressuring prices as shippers try to secure scarcer slots.

More disruptions along with higher prices on the horizon

According to many sources, the current Covid pandemic and possibly a new 4th wave that some regions are experiencing is causing the early peak season that is happening right now, contributing even more to a continuation of high freight rates accompanied with an increased demand from shippers that are struggling to find space for their cargos, whether by ocean freight, air freight, rail or overland. Along with the supply chain disruptions that happened last March in the Suez Canal and Yantian port congestion and partial-closures that are still continuing to impact pricing and equipment availability, there are already concerns over next year’s season and its freight rates. This has caused shippers who hoped for a pullback to be hit by higher rates and more worries than ever before.

A case in point is Yantian, where despite the re-opening of port operations, the effects of its closure are continuing to be felt with the significant backlog of containers and some vessels that are still being re-routed to other South China ports. This has caused a significant impact on some already maxed-out trade lanes which are expected to keep their prices elevated in the coming months. “Far East westbound short-term rate levels remain sky-high to the tune of US $16,000/FEU and, in some cases, higher for guaranteed loading,” according to SGL.

In addition to this, further regional disruptions and conflicts are attracting more concerns from shippers as they might affect regional trade lanes that will in turn cause further delays on the main routes. This can be observed in South Africa, where a serious disruption to the local supply chains has been caused by the civil unrest in the country. This has caused many carriers such as the German Hapag-Lloyd or the Danish shipping powerhouse Maersk to announce that some of their terminals will be shut down, which could cause some disruptions to the supply chain.

Moreover, Hapag-Lloyd also announced that effective immediately it will not accept bookings to and from Bahrain for the following countries: India, Pakistan, Bangladesh, Colombo, United Arab Emirates, Oman, Iraq, Kuwait, Saudi Arabia, Jordan, Yemen, and Qatar. Due to space limitations on feeder connections, it cannot accept any new bookings.

Regional freight rates also being affected  by this season’s peak

Forwarder SGL notes that shippers moving cargo on the main intercontinental lanes face continuing challenges across all transport modes with high prices, limited capacity, and significant congestion points. According to Lloyd’s Loading Lists, similar to the main trade lanes, shippers on regional routes are being warned about the impact on freight rates as the capacity constraints seen on the main lanes are cascading to the minor ones. Thus, smaller trade lanes have yet to see the price shocks of major head haul routes as freight on regional routes are currently seeing large increases, but not as severe as the main lane trade between Asia and Europe and North America.

“Anyone moving goods on secondary or tertiary routes should brace for sharp increases in the coming months,” according to Vespucci Maritime chief executive Lars Jensen, who warned that what happened elsewhere in the market would soon affect smaller trade routes.

Okargo, the tool that you need the most in this situation

It As a freight forwarder it is more necessary than ever before to be equipped with the necessary tools to make it easier for you to quickly compare your ocean rates and thus cope with this unique situation. Okargo is the perfect tool enabling you to compare all your ocean rates in just one click, regardless of whether they come from rate sheets sent to you by carriers or from their online portals. In addition and as explained in our previous newsletter about our new availability module, you will also be able to check the availability of the rate displayed for that specific route you searched for. 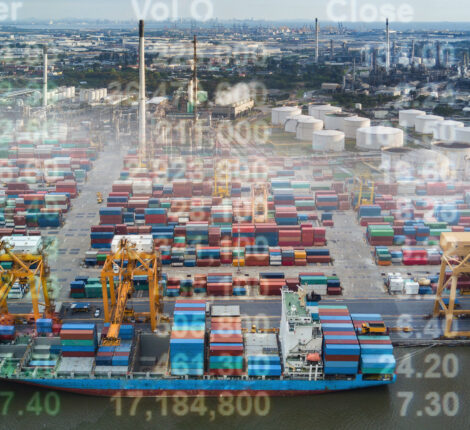 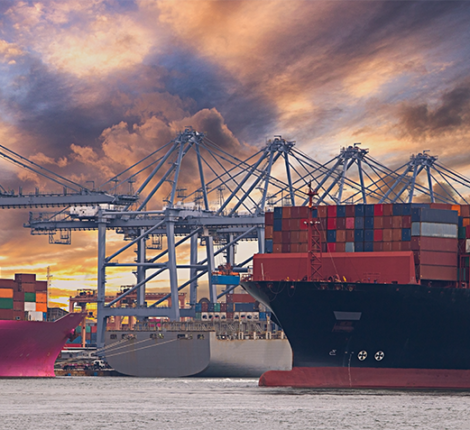 An unprecedented surge in prices

Our team is at your service!